"I dare you to do a drop-in acting class!" 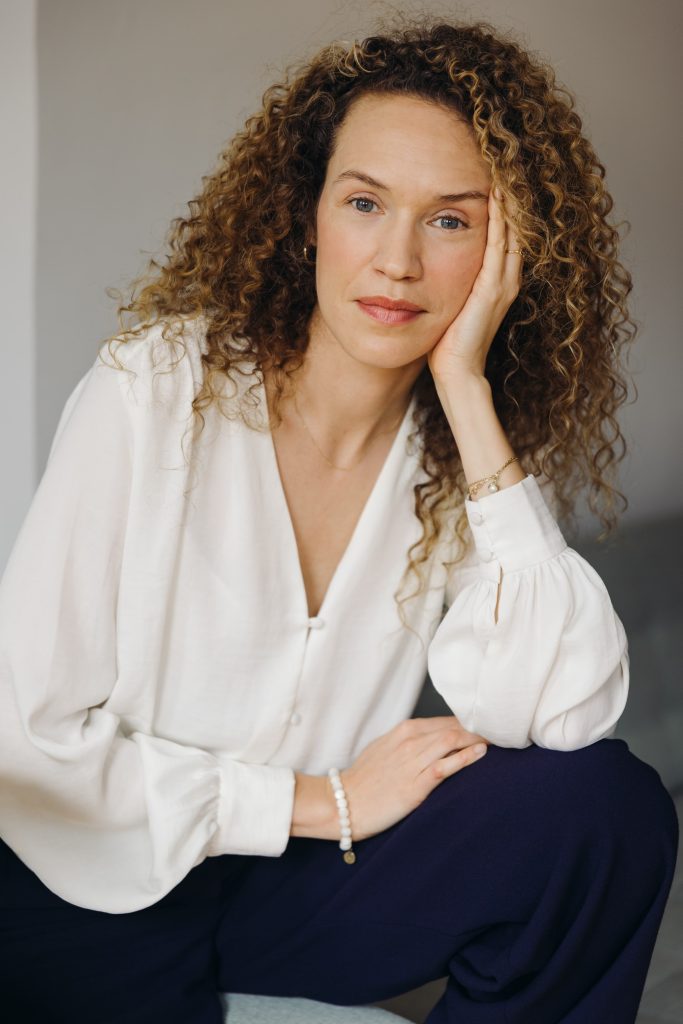 I was 23 and had just told my friend who said improv classes were amazing that I would never do such a thing. So she dared me. My entire introverted highly sensitive being said NO. But a (very small) part of me was curious. So a few weeks later, I went.

And she was right. I had never felt more alive than in those two hours. Surely this was what life was meant to feel like.

I started acting school (Advanced Diploma of Arts ACTT, Sydney) to find out but soon realized that I didn’t like being looked at on a stage (not great for an actor). Instead, what I loved were the transformational tools that included the entire being; body, voice, emotions, and intellect, and being guided towards more freedom.

So I stayed close to that. I worked as a drama teacher for a while then transitioned to coaching writing creatives, but always with the same aim: unblocking fear and limitations to find more aliveness and vulnerability in the body or the text.

Studying anthropology (B.A. from Stockholm University) gave me that same sense of freedom. I loved the idea that nothing is normal or natural, that everything we believe is “the way it is” can be conceived of and done in different ways.

The transition from there to therapy (B.A. in Psychology from Stockholm University, Psychotherapy degree from S:t Lukas Stockholm, AEDP training New York) was the possibility of deepening the work to create lasting change over time. Whether I was doing volunteer work at a women’s shelter or working in my private practice the aim was the same:

Giving people more access to themselves, more connection to and love for their true selves. From that place new alternatives, and through that new lives, become possible.

Now as I come full circle working with creatives it’s with the desire to share everything I’ve learned and seen work along the way to connect you to your magnificence and help you create from that place. My desire is for you to fall (back) in love with yourself and your creativity.

My approach is to challenge you by recruiting your gentleness and curiosity. Because I know from experience that even just a glimmer of curiosity can change your life.

“I’ve got you under my skin”: Relational therapists’ experiences of patients who occupy their inner world

Hit enter to search or ESC to close